Holden Vs Ford Compared Side by Side 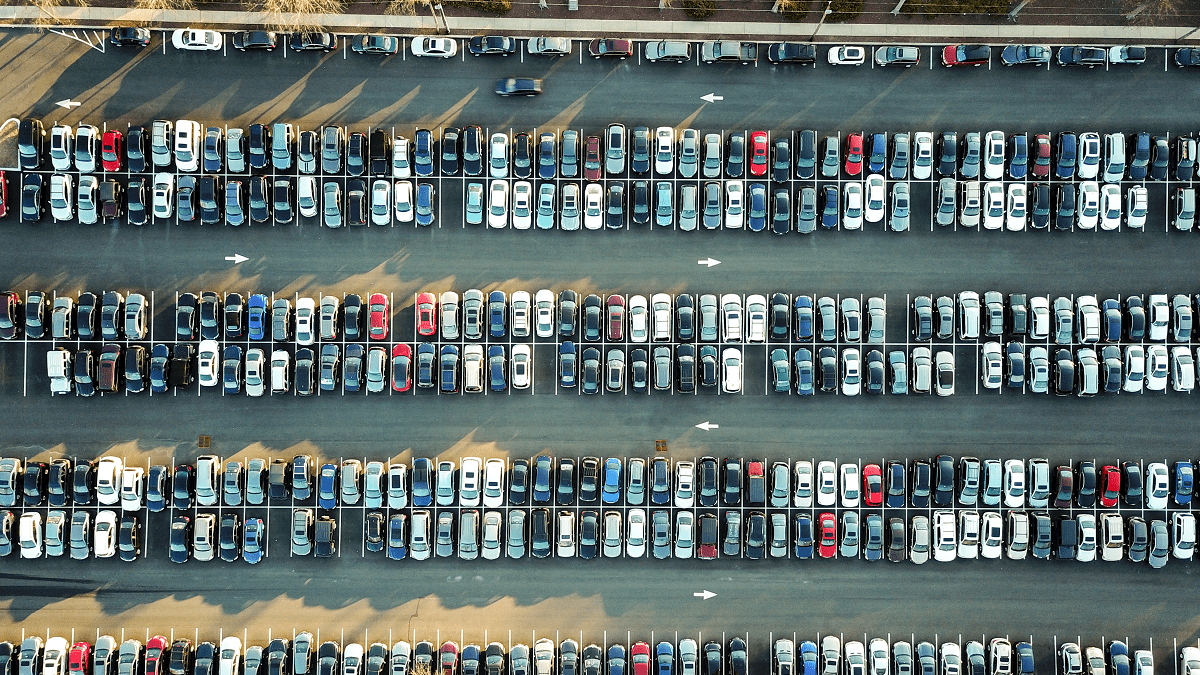 It’s a battle that goes back 100 years; blue vs red, Ford vs. Holden. A rivalry as Australian as vegemite on toast, the debates continue even as the Australian car manufacturing industry comes to its sad end. For many years we have heard the argument from both sides about who has bragging rights and who makes the best performance vehicles because of the Holden and Ford rivalry.

When it comes to choosing between a new Ford or Holden, your preference may already be as predetermined as which footy team you barrack for. These things tend to run in the blood. But, if you’re looking for more information before making your decision, you’ve come to the right place.

Let’s start with a little history.

The origins of the Ford-Holden rivalry go way back to 1908 when the Model T Ford was first released in the United States. In the Model T, the future of the Australian car industry was forged and when it began shipping to Australia in the following year. It established Ford as the first Australian auto innovators of the 20th century.

It wasn’t until 1948 that a Holden vehicle first hit the market off the back of General Motors. Originally designed in the US, the 48-215 Holden was manufactured and assembled in Australia giving Aussies a sense of pride – buying and driving the first truly Aussie car.

Ford sales suffered hugely as Holden found its footing in the Australian market.  Ford was still importing all of its materials and paid the price in heavy import taxes. With so many overheads, Ford simply couldn’t beat the lower price of a Holden and the market reflected this.

It wasn’t all over for Ford though.

In 1959, Ford opened their first manufacturing plant in Melbourne to compete with South Australia’s booming industry. In the following year Ford released the Falcon and revolutionised their brand. Now a truly Australian car manufacturer, they proved themselves the worthy competitor Holden had gone decades without. Holden vs Ford statistics speak for themselves, it has been a very close game of chess with each brand matching the other at every step of the way.

Aussie rivals race to the finish

The ongoing battle between blue and red only became more aggressive as the two fought it out on the race track. Battle lines were drawn across dinner tables. Sides were chosen and fought at the BBQ, in the pub and in the stands as Bathurst grew from a hillside race to a religious mecca where the red and the blue battled time and time again for supremacy.

But, who took out the most Bathurst championships?

To date, Holden has taken the top spot at Bathurst a total of 32 times.

Ford while slightly less at just on 20 wins still draws comparison to Holden.

In fact, in every V8 Supercars statistic available, Holden exceeds Ford in every category from number of wins to the fastest laps of the competition.

After 20 championships, 566 races and 295 qualifying sessions the winner across the board remains Holden.

Holden may hold the reins on the racetrack, but what about on the road?

Until the 1960’s Holden remained the front runner when it came to nationwide sales until Ford released the Falcon. The Falcons, particularly towards the end of the 60’s were more modern to look at and to drive than any Holden model. In fact, the XR GT of 1967 set in motion the entire Falcon GT fascination that continues to grow today.

Holden’s complacency set them back after their huge success in the 70’s with the Kingswood. Unable to see out the fuel crisis of the 1980’s, Holden pulled their focus from the burly machines they were known for and turned their fear into the Commodore.

Ford stayed true to the bigger car and held the market while Holden quietly began to make the Commodore more powerful. It was this power and dedication to speed that steadily saw Holden take the lead through the 90’s and early 2000’s and run with it until April 2016, Ford Australia outsold Holden for the first time since 1999.

Holden’s market hold kept sliding and, in 2017, for the first time in Holden’s 65 year history it ranked outside of Australia’s top 3 in a monthly sales report – behind Hyundai and Nissan.

The iconic Red or Blue debate can be

Holden has some staple vehicles that are as popular then as they are now. The Commodore is a classic car that stands the test of time.

The Ford falcon was a sturdy reliable model for many years, now retired. Special mention to the Mustang as one of the most populaur Ford cars of all time.

Much like on the race track, Ford and Holden continue to shift positions, each performing better than the other in different categories. For example,

In terms of most popular car ranked in January 2018, Holden ranked 4th place, just ahead of Ford in fifth position. While Holden still outsold Ford, this doesn’t tell the full story. Sadly, Holden’s sales figure of 5,719 cars was actually down from 12,179! Where Ford was experiencing an improvement, with 5,645 cars (up from 5,636).

In this category, Holden is the winner but Ford actually improved their ranking.

Most popular Winner: Holden (on a technicality)

In the SUV department Holden didn’t even rank. Ford took second place thanks to their new Ford Ranger.

Holden beat Ford in the In the medium car under $40,000 category with the Astra taking 8th position over the Ford Focus in 10th; though both barely made it into the top 10.

What if I want to sell my Ford or Holden?

If you’re not in the market to buy but are ready to let go of your Aussie classic, it might be the time to sell, Shannons national auction manager Christophe Boribon told Drive Magazine:

In fact, “the legendary Ford XY Falcon Phase III GT-HO is currently reportedly fetching up to $1 million (the list price of a Phase III in 1971 was $5300).”

“Ford’s V8 ute – which is now discontinued – and the last of Holden’s 5.0-litre V8 utes will also be highly sought-after ‘because there’s always going to be Holden and Ford collectors’”

The rivalry continues between the two legends that our auto industry was built on. If you’re wondering which car lasts the longest, drives the fastest and sells for more, the answer is a vague ‘it depends.’

For a new car under $40,000 you can’t beat the Mondeo. At the time of publishing, Ford can claim the most popular 4×4 ute and the second top selling car in the country with the multi award winning Ranger, and the nation’s top selling sports car by far in the iconic Mustang. Holden is somewhat in the wilderness with the new Commodore still finding its place in the market and the brand keenly awaiting its onslaught of new models in the coming years. The end of the Falcon vs Commodore years has certainly been a tumultuous time for both brands. However, history tells us where one falls behind, the other makes up for it, and with the future of our car industry as it is, perhaps blurring the battle lines is worth it to invest in a reliable car from either Ford or Holden.
If it’s time to sell, we don’t discriminate! Talk to us today about selling your Ford or Holden.

Previous
Back to Blog
Next